He was the family’s last great feudal lord and the first to make La Bâtie his main residence, carrying out significant developments, although he only moved there after an eventful life. He had a prestigious military career moving between France and Italy, mostly fighting in the ranks of the opponents of the Kings of France, including the Sires de Beaujeu, the Dukes of Burgundy and the Dukes of Brittany. He died in 1508 and was buried at the Couvent des Cordeliers near La Bâtie of which he was the founder in 1487. From his second marriage, with Antoinette de Beauveau, he left a son who became an author and also enjoyed a prestigious career - Claude d’Urfé. 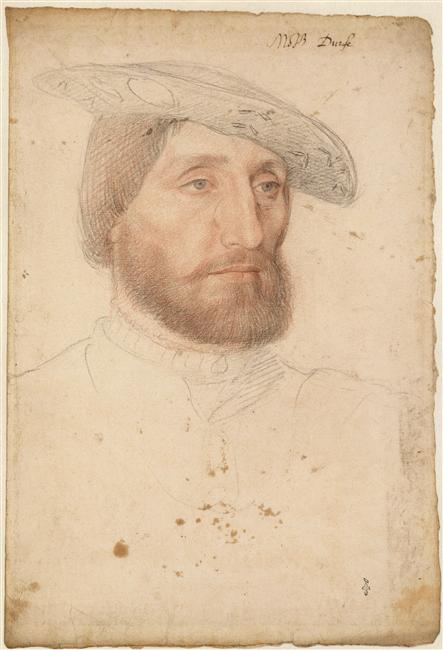 A right-hand man and close adviser of François I and then Henri II, Claude d’Urfé had a brilliant career in the service of the French crown. He was responsible for the Renaissance development work on La Bâtie from the 1540s to the 1550s. His father died when he was seven and his mother sent him to the French court to be educated where, thanks to his father’s fame and contacts, he became part of the entourage of the heir to the throne, the youthful François d’Angoulême.

He followed King François I and took part in the final Italian campaigns in the 1520s. On returning to Forez, he was appointed the region’s bailiff in 1535 and organised François I’s ceremonial entry into Montbrison when he came to take possession of the county of Forez.

In 1546, at the age of forty-five, it was Claude to whom the King entrusted the task of representing the French crown as ambassador during the first two phases of the Council of Trent (1545-1549). After being transferred to Bologna in 1547, then prorogued again in 1549, the Council gave Claude the opportunity not only of serving the French crown but of starting work on drawing up the decorative programme for La Bâtie.

After the council was adjourned again in 1549, Claude was sent to Rome as Ambassador to the Holy See, just as a conclave was taking place to elect a new Pope following the death of Paul III. He played an important role in the Eternal City and then threw himself into the diplomatic battle which was breaking out among all kinds of cardinals and ambassadors to elect a Pope who would suit them.

Recalled from Rome by Henri II in 1551, following the deterioration in diplomatic relations with Pope Julius II, Claude ended his career in the Loire Valley, at the French Court, as governor to the King’s children and especially the Dauphin, who later became François II, until his death in 1558.

Honoré d’Urfé was the son of Jacques d’Urfé and Renée de Savoie-Tende and has gone down in history thanks to his literary work, L’Astrée. Honoré was born in Marseilles but spent his youth at the La Bâtie estate in Le Forez. He began learning the rudiments of literature during his education at the Collège de Tournon in Paris. This was when he wrote his first poems, such as Sireine, which he did not publish until 1604.

As was expected of someone of his rank, Honoré very quickly embarked upon an army career alongside his brother Anne during the Wars of Religion, fighting on the side of the Catholic League. At the same time as his military activities, he continued writing his life’s work, which was a huge hit with literate members of the élite during his own lifetime - L’Astrée. Although L’Astrée was never completed, it was already made up of five volumes numbering approximately 5400 pages, and is one of the first great novels of French literature. L’Astrée is a pastoral novel firmly rooted in its own time and, among a variety of different stories, it tells of the romance between two star-crossed shepherds named Astrée and Céladon, who lead a peaceful life in a fantasy version of Forez.

Having gone into the service of the Dukes of Savoy once Henri IV had restored order to the kingdom, Honoré lost his life during a Savoyard military campaign against the Republic of Genoa at Villefranche-sur-Mer, near Nice, in 1625. 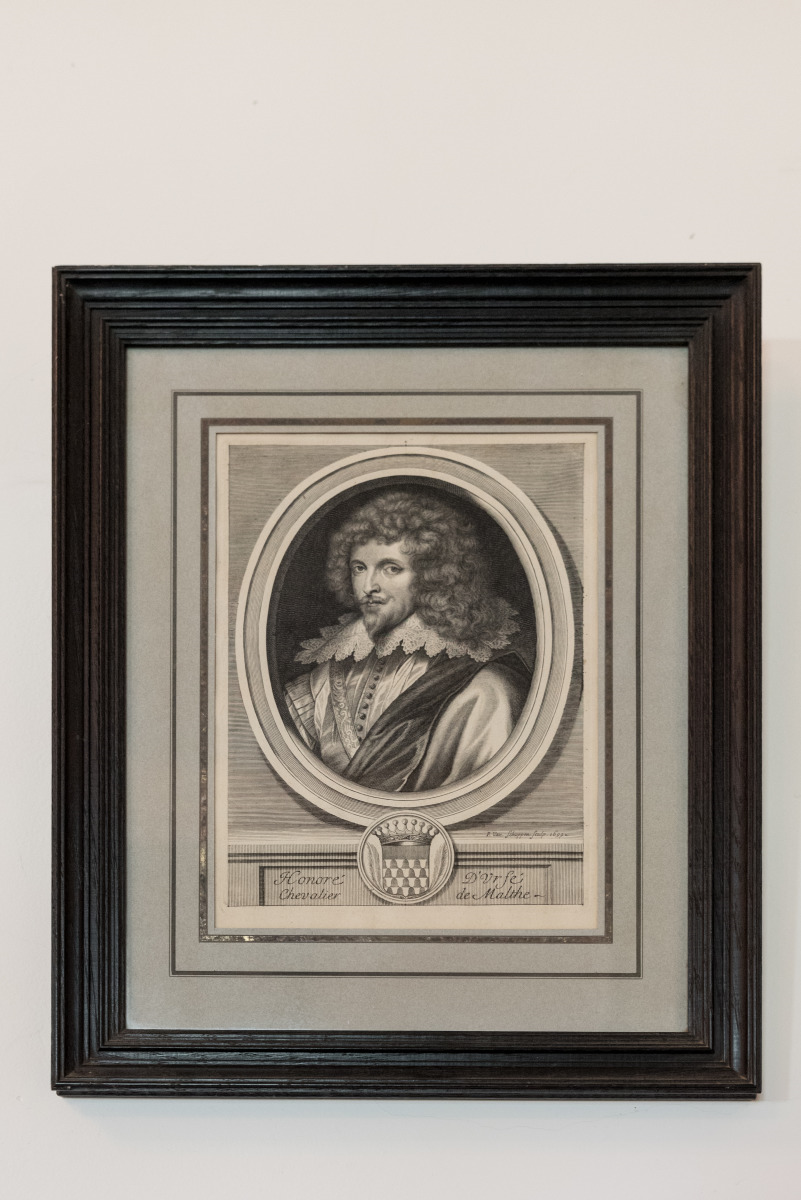 The grandson of Louis-François Puy de Mussieu, who purchased the château from the de Simiane family in 1778, Octave spent his childhood at La Bâtie. He trained as a soldier but was also an amateur painter and left a number of paintings depicting La Bâtie.

He also tried his hand at archaeology very close to La Bâtie - there had been a Couvent de Cordeliers built by Pierre II d’Urfé standing to the south of the estate ever since the late 15th century. Having been burned down and rebuilt on several occasions, this monastery was in ruins when Puy de Mussieu bought the château in 1778. Octave had sketches of the ruins of the monastery made in 1832. Paradoxically, at the end of the same year, he had all of the ruins that were still standing demolished, and then embarked on digs which he documented. In spite of the damage, Octave’s writings give us a better idea of how this monastery was laid out, even though it is no longer there.

The Puy de Mussieu family were also deeply in debt and sold the château to a noble Roanne family called Nompère de Champagny, who had been Dukes of Cadore since the First Empire, in 1836.

Félix Thiollier was born into a family of ribbon makers from Saint Étienne and became a ribbon-maker himself, setting up his own business. He was an archaeologist and amateur historian and sold his ribbon-making business so that he could spend all his time on photography at the age of 36.

In the wake of the Mission Héliographique which set out to document historic heritage in 1851, he threw himself into photographing industrial life, historic heritage and the landscapes of the Forez region. He photographed the château on many occasions between 1858 and 1886. He also immortalised some of the works sold by Mr Verdolin in the 1870s by going to visit the collectors and antiques dealers who had acquired them, such as Émile Peyre and Alfred Beurdeley. His photos helped to document changes to the condition of the château in the second half of the 19th century, especially the alterations made by Mr Verdolin.

These photographs were published in two books, Le Forez Pittoresque et Monumental (1889) and Le Château de la Bastie d’Urfé et ses Seigneurs (1886) credited to Count Georges Richard de Soultrait and himself. He was an active member of La Diana, and worked to safeguard and buy back La Bâtie, which happened in 1909. His death in 1914 meant that he never saw the start of the restoration work, but his work made a major contribution to awareness of the site.